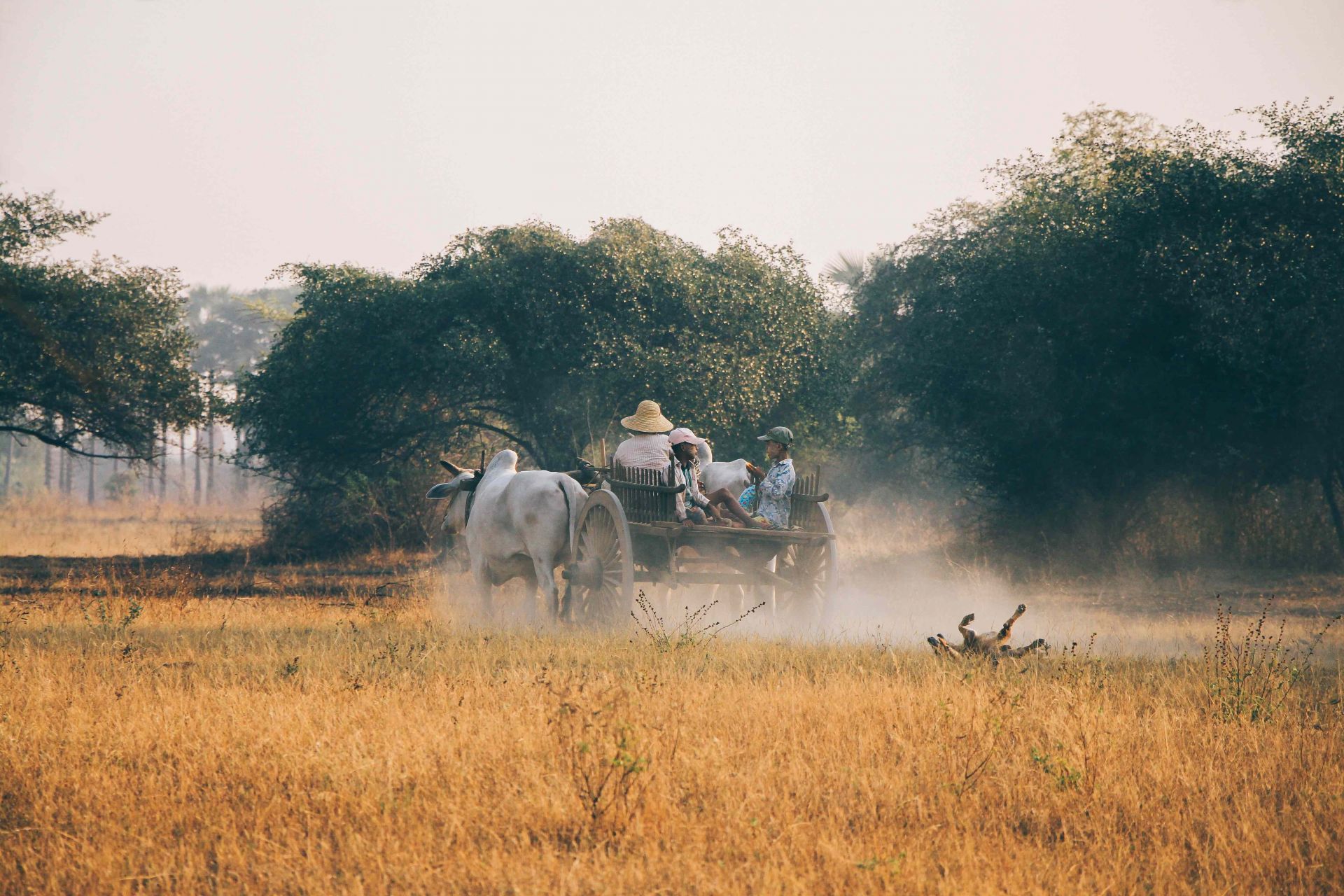 Why does this country seem to have two names, and what does our choice about which to use say about us?

When a country changes its name, the rest of the world is usually happy to go along with it (think of Cambodia, Zaire, and Burkina Faso, to name just a few). When the old name hangs around like it has in this case, there’s a reason for it.

The government changed the country’s name from Burma to Myanmar in 1989, citing as its motivation that Burma was a name imposed by the repressive colonial British government. The trouble is, the government that effected the name change was itself an unelected military junta known for killing and torturing its citizens, and as such widely shunned by the rest of the world. If the government itself is not recognised, should its name change be recognised?

Interestingly, both names are used by locals – and in the local language (which is called Burmese by the way, as is the people of the ethnic majority) they sound almost identical! The politics and age of the speaker can play into this choice, and there’s also a linguistic distinction between the two with Burma being more casual, and used in speech, while Myanmar is more formal, and used in written language.

Every single entity that writes about this country has to make a choice about what to call it. Many opt for both. For example the EU officially calls it Burma/Myanmar, while Lonely Planet goes for Myanmar (Burma).

We’ve chosen to go with Myanmar because we don’t want to type out two words every time, and if forced to make a choice between looking backwards and forwards, we prefer forwards.

Here’s an interesting article about this matter.