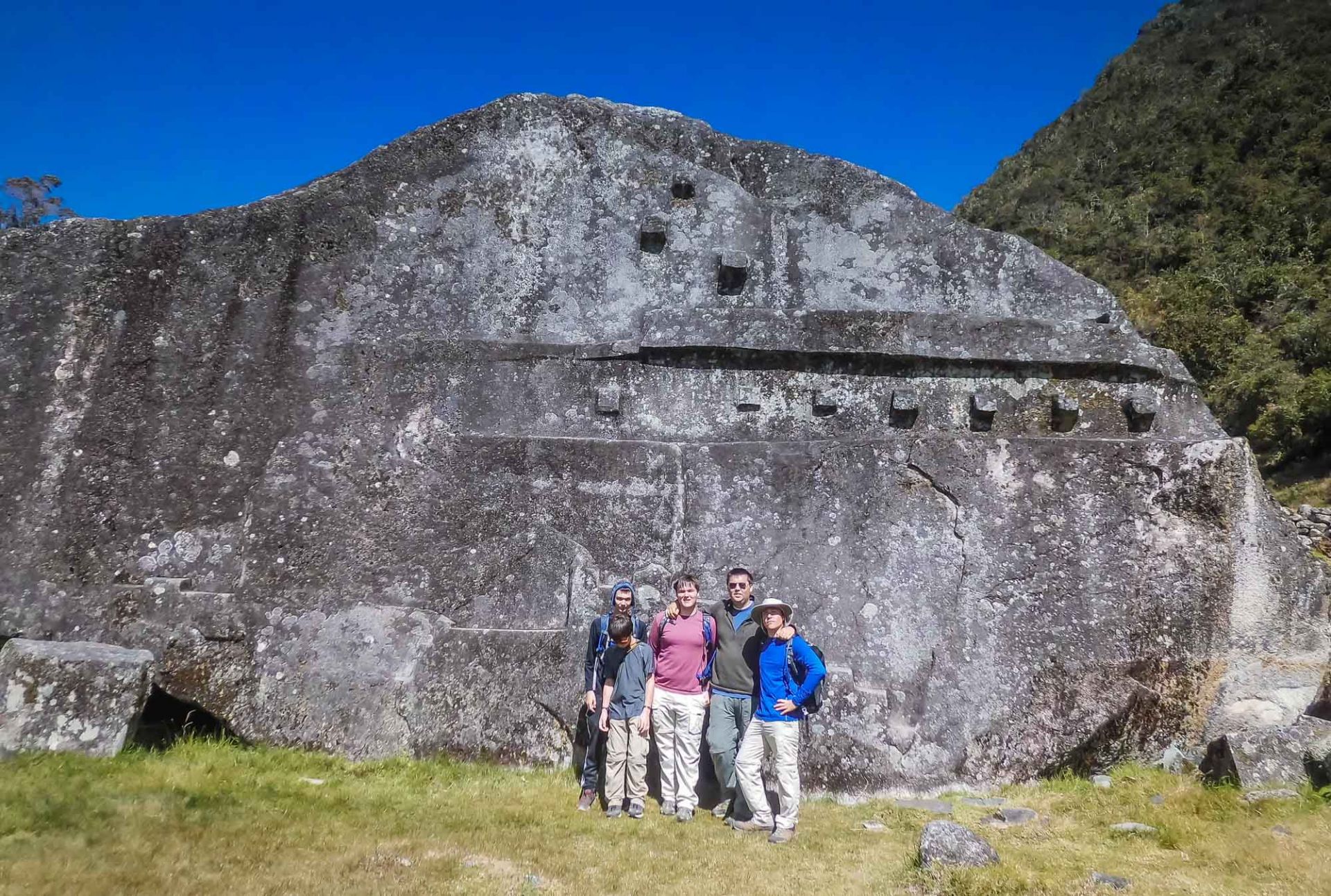 Books to read before you go to Peru

Books to read before you go to Peru

Aspiring guests often ask us: "What are the best books to read about Peru and Machu Picchu?". Here's our top 4 books about Peru to read. 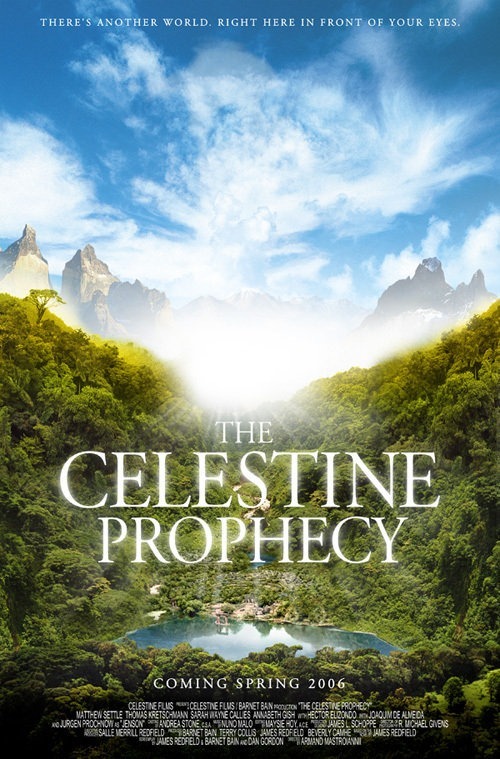 We're delighted to get such questions as it shows people are really keen to learn more about the people, culture and history of Peru before setting foot there! If you're an avid reader and would like some more suggestions, please get in touch, we'd be happy to help point you in the right direction!

The Conquest of the Incas - John Hemming

In 1532, the magnificent Inca empire was the last great civilization still isolated from the rest of humankind. The Conquest of the Incas is the definitive history of this civilization’s overthrow, from the invasion by Pizarro’s small gang of conquistadors and the Incas’ valiant attempts to expel the invaders to the destruction of the Inca realm, the oppression of its people, and the modern discoveries of Machu Picchu and the lost city of Vilcabamba.

This authoritative, wide-ranging account, grounded in meticulous research and firsthand knowledge and told from the viewpoints of both protagonists, “keeps all the complex issues to the fore . . . the deeper wonder of the conquest and the deeper horror of its results” (Washington Post). 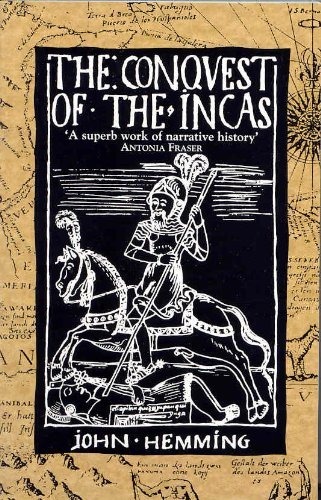 The #1 Bestselling Guide to Peru, this classic guide book has been brought up-to-date again in 2013. Highlights include 91 maps of regions, towns, and historical sites; extensive background on archaeological sites; advice on food and accommodations for every budget; a useful history section ranging from pre-Inca cultures to modern; helpful hints on outdoor activities; and a traveller's Spanish language section. All that, and you'll find Aspiring Adventures in there too!

The Celestine Prophecy is a 1993 novel by James Redfield that discusses various psychological and spiritual ideas which are rooted in many ancient Eastern Traditions and New Age spirituality. The main character of the novel undertakes a journey to find and understand a series of nine spiritual insights on an ancient manuscript in Peru. The book is a first-person narrative of the narrator's spiritual awakening as he goes through a transitional period of his life. 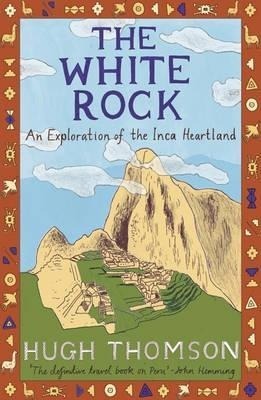 The White Rock - Hugh Thomson (one of Katy’s favourites)

More than twenty years ago, acclaimed documentary filmmaker, journalist, and explorer Hugh Thomson first set off into the Peruvian cloud forest, to find a ruin called Llactapata which, although it had been discovered by Hiram Bingham in 1912, had been "lost" again. Accompanied by two buddies from home and several native guides, Thomson "finds" Llactapata and, as with many famous explorers before him, is struck by the heady drug of discovery-which doesn't end at finding a ruin; what matters is understanding what the ruins mean. The author chooses Chuquipalta - "The White Rock" of the title, deep in the Vilcabamba - as being emblematic of the hidden and lost Inca world which is rarely visited and which he has explored.