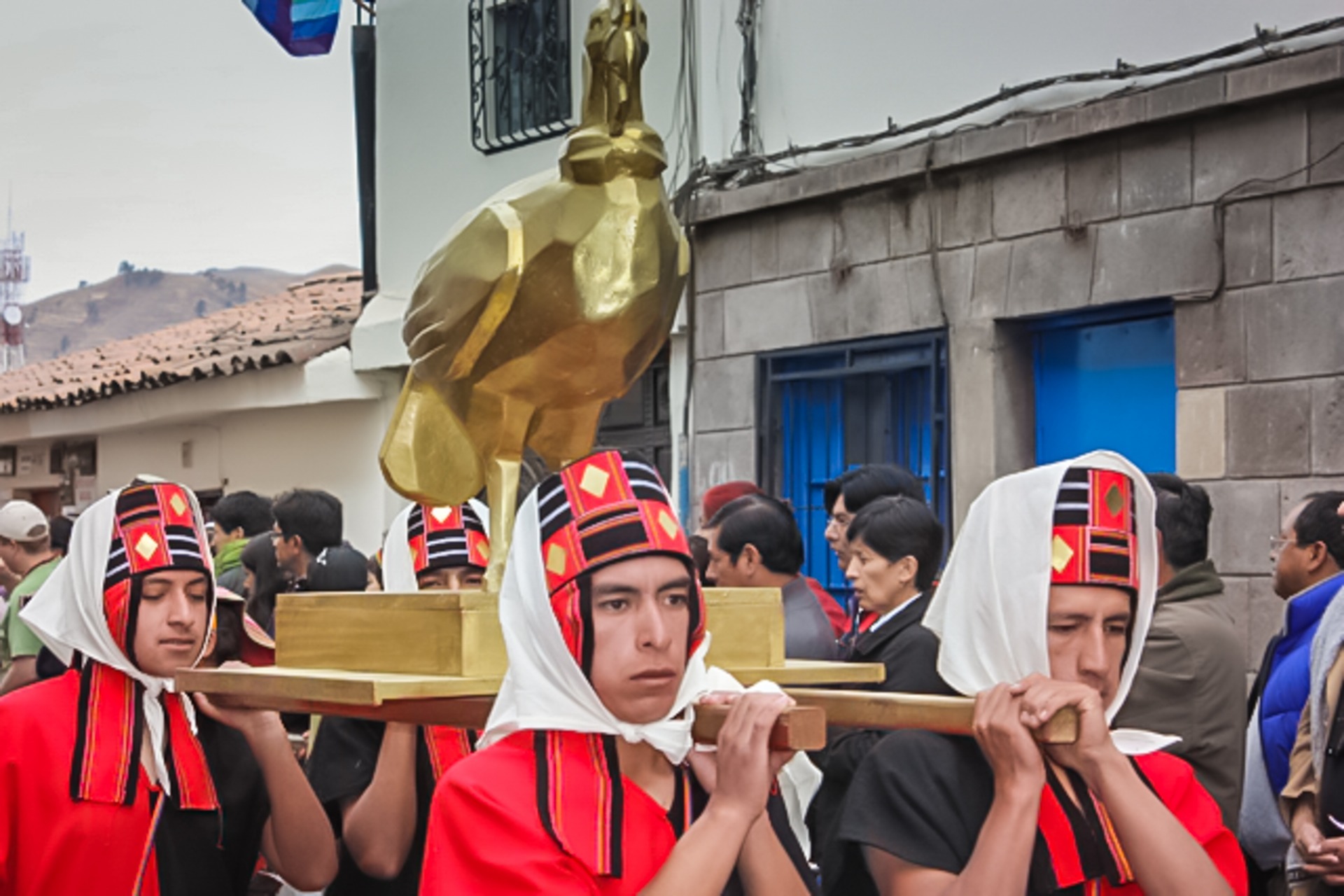 If you have explored Cusco, Peru, you will understand my desire to return there for the third time in as many years. There's something special about this highland Incan city that keeps drawing you back. I find it hard to explain without getting slightly hippyish about it; Cusco simply has an indescribable energy. 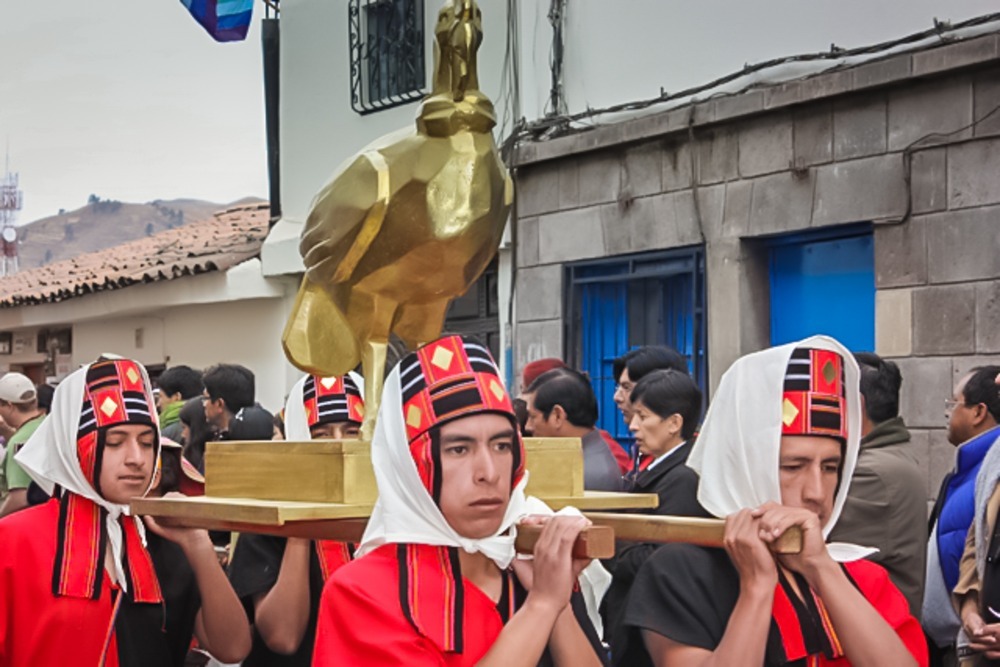 After waving goodbye to New Zealand's shores last week, six airports later I arrived in Cusco. If the terracotta-coloured houses, Peruvian faces and Spanish voices aren't enough to help you realise you're far from home, the altitude of Cusco instantly jolts you with an odd and unfamiliar feeling. At over 3,000m, you notice the impact of thinner air instantly - my breathing is laboured, walking up any slight incline results in hands on knees, even my voice sounds slightly different. The change in pressure managed to pop the ball off my roll-on deodorant!

During the winter solstice week (June 21st) Cusco transforms into a cultural madhouse. People from all over Peru come to celebrate. Wearing colourful traditional costumes they endlessly dance, play music, and parade in the cobbled streets - the fervour is inescapable; the energy is contagious.

Over 500 hundred years ago, Cusco was the heart of the Incan Empire, and in modern times it has become the travellers gateway to the famous Inca Trail and the majestic citadel of Machu Picchu. These days, ancient Incan traditions are performed alongside modern day partying. On June 20th (the day I arrived) I went with friends to an open air party somewhere in the hills overlooking Cusco to drink Pisco sours, dance to music 'round an open fire, and gaze at the sun as it arrived on the shortest day of the year - what a first day! 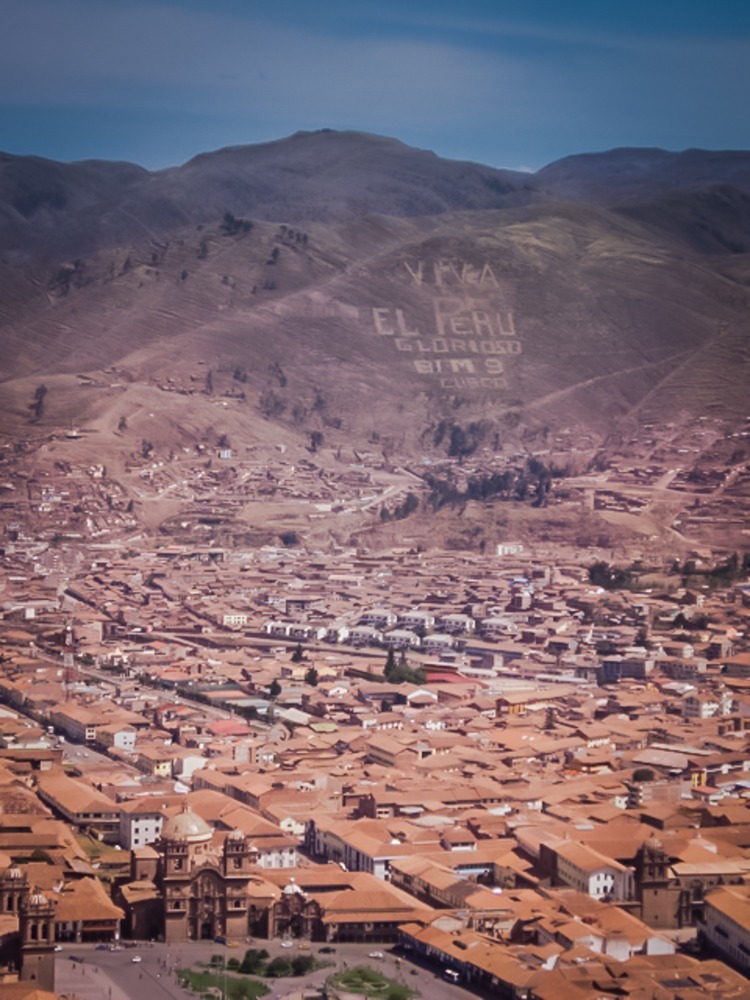 A few days later we witnessed the grand ceremony of Inti Raymi. Taking place on June 24th each year, the Inti Raymi festival is the centrepiece of the week-long celebrations, and is now the second largest festival in all of South America. Before being banned for 400 years, Inti Raymi - the festival of the sun - was the prime event on the Incans social calendar. Inti Raymi marks the winter solstice and the start of the New Year in Andean cultures.

The ceremonial events begin with an invocation by the Sapa Inca in the Qorikancha, in front of the Santo Domingo church (which was built over the ancient Temple of the Sun by the Spanish conquistadors). Here, the Sapa Inca calls on the blessings from the sun. Following the oration, Sapa Inca is carried on a golden throne, in a procession through the cobbled streets of Cusco to the Incan stone fortress of Sacsayhuaman (a Quechuan word pronounced "sexy woman", much to any Gringo's delight). Katy and I watched the procession from a cobbled street before heading up a side street to make sure we found a good viewpoint over the grand square of the fortress.

Once all the celebrants are in place in the grand square of the fortress, there are speeches by Sapa Inca as well as by representatives of the Suyos: the Snake for the world below, the Puma for life on earth, and the Condor for the upper world of the gods. A white llama is sacrificed (not a real one these days, obviously) and the high priest holds aloft the bloody heart in honour of Pachamama. This is done to ensure the fertility of the earth which in combination with light and warmth from the sun provides a bountiful crop. As the sun begins to set, stacks of straw are set on fire and the celebrants dance around them to honour Tawantinsuyo (the Empire of the Four Wind Directions). It is said that in ancient times no fire was allowed that day until the evening festival fires. The ceremony of Inti Raymi ends with a final procession back to Cusco. Sapa Inca and Mama Occla are carried on their thrones, the high priests and representatives of the Supas pronounce blessings on the people. Once again, a new year has begun. 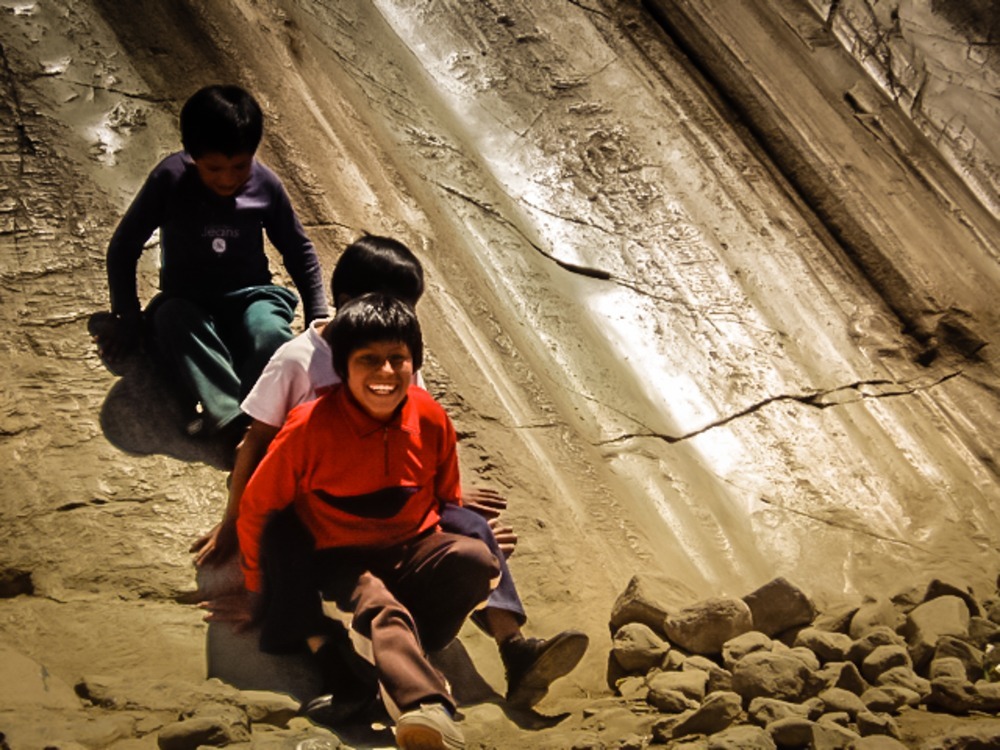 We run a one-off trip each year to witness the Inti Raymi festival - see our The Raymi trip itinerary and contact us now for more information.